In our rush for convenience shopping we lost sight of the important things, our food is processed, packaged into plastic containers, pumped with nitrogen to keep it fresh . It arrives at the store on pallets wrapped in yards of polythene..boxes with packages inside…

Yet go back to our great grandparents time. They managed to shop, to keep their food without refrigeration or a ton of nitrogen pumped plastic.. Nothing was wasted, instead of massive plastic containing landfill sites they had rag and bone men.

When I worked as a butcher I made it my personal mission to stop folk buying pre packed meat. I knew my meat was so much better, fresher and 99% of the time I won.

Convenience and speed are the byword of our modern society but that byword comes at a price our planet can Ill afford.

British Gas have taken my last £5 from me, I don’t know what to do. Universal credit, eating and keeping a home warm is an impossible task at times.

When will the majority wake up to the cruelty going on under their very noses? I don’t know which I find more frightening, that the government seems determined to push ahead with it’s ideological campaign against the most vulnerable…… Or the wider public’s seeming agreement with their actions… Because between the two desperate people are dying and no one seems to care.

The poor side of life

Today’s weather is bitterly cold, we are in the  -0s here, yet we have more and more people unable to heat or eat or do either. This isn’t going to get better anytime soon either. Summer comes as a blessed relief, and disappears far too quickly.

We were very short on numbers today, and the cold didn’t help. Regardless we plodded on. It’s not about us, its about everyone suffering under this cruel regime.

Today was quiet again, even so the food parcels were taken almost straight away. They always are and the need for them is increasing daily.

Whilst I wish all my readers a happy new year and hope that all of your life’s will be much better this coming year, I didn’t celebrate it much. I’ve got no reason to really. This year will see at least another 3 million people transferred over to universal credit. Many… 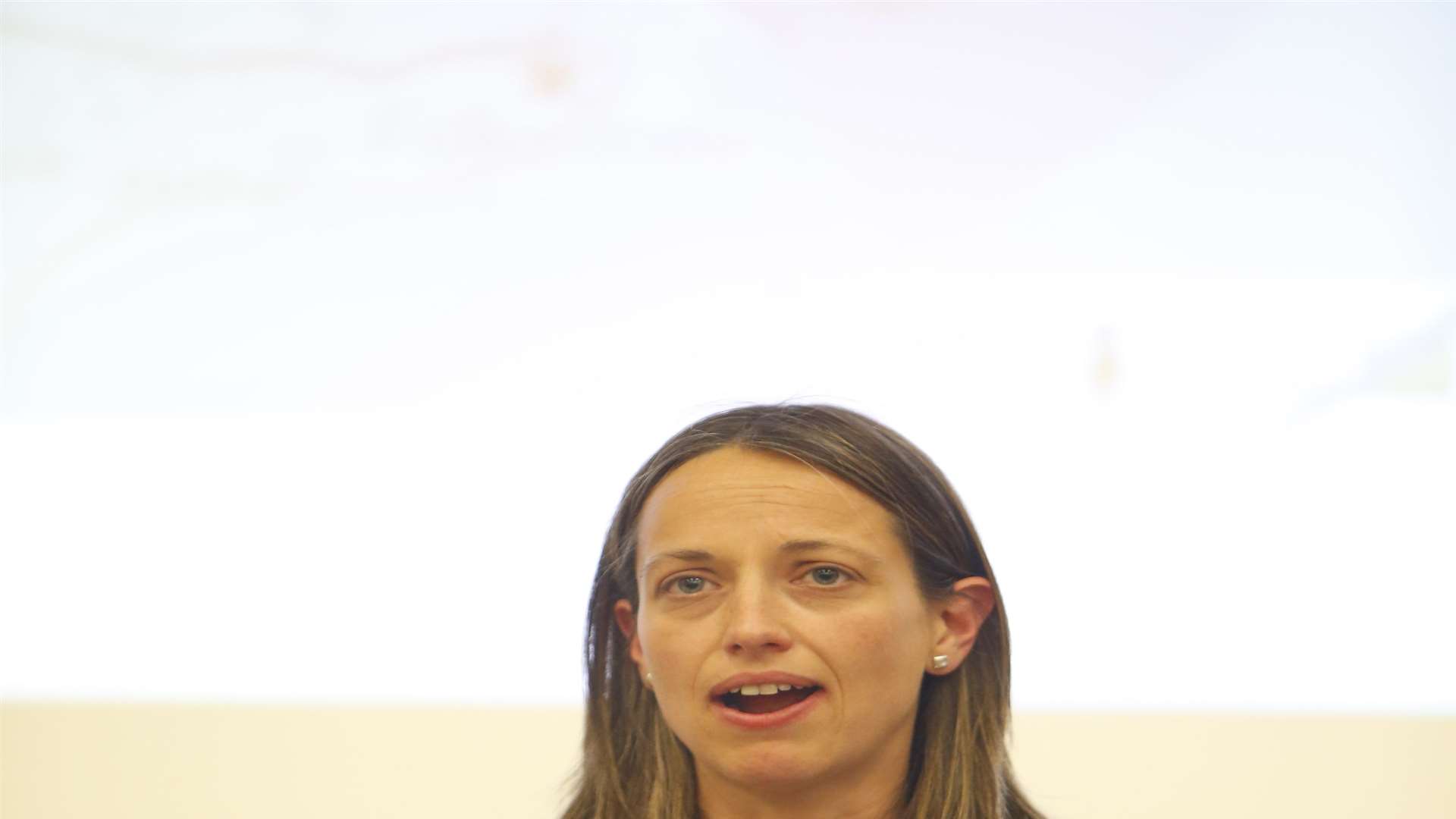 I was absolutely shocked and appalled to receive the following targeted and malicious Integrity Initiative styled strategic communication from the Conservative party:

Ordinarily I write fairly measured, factual and challenging responses when the Conservatives havepreviouslycontacted me. However I am far too angry on this occasion to be polite.

Here is my rapid response:

No. I wont be standing for this.

How DARE you send this utter crap to my inbox. Firstly, it was ALLEGED that the leader of HM’s opposition made that comment. My friend is deaf and can lip read extremely well. He says that Jeremy Corbyn mumbled “stupid people”. I scrutinised the video footage and agree that he said he did say “stupid people”. Other people who can lip read on social media…

AWOL DWP Secretary David Gauke has been under heavy fire for the grave failure of Universal Credit (UC) system, for his personal failure to appear in Parliament to defend his department’s performance and to answer to the Commons after the government lost votes – and for the gouging of poor UC claimants who call the UC helpline to find out why they have received no money for weeks on end.

The Tories have also been heavily criticised – after the House of Commons voted to reduce the waiting time imposed on claimants moved onto UC from six weeks to four – for only reducing it to five weeks in this week’s Budget.

On 18 October, Gauke responded to Labour…

Corbyn responding to Hammond’s budget, left – and a still from the footage shown by Newsnight

Note that there is no apology, nor did the programme respond to the SKWAWKBOX’s press request for comment sent before publication of the exposé.

Social media activists have demanded that the BBC properly correct its ‘mistake’ by apologising in full at the top of its broadcast tonight, showing the proper clip in full, providing a proper explanation – and correcting its lasting record of the broadcast on BBC iPlayer.

It remains to be seen whether it will do so.

The SKWAWKBOX had a long and traumatic conversation this evening with a businesswoman based near Grenfell Tower who has friends and employees affected by the terrible fire and has been working to provide support and shelter to them and others.

The woman, who wanted her information to be told but asked not to be identified, told this blog about families who survived and those that didn’t, about the contribution of police and council staff or the lack of it – and about fears that the real death toll could be even higher than the 150-200 that music stars Lily Allen and Saskilla told reporters about.

Her own words, unadorned apart from the removal of names and floor numbers, follow:

There are two children that we know really well who were in the block. One family got out, the father was able to shield their little girl and thank God…